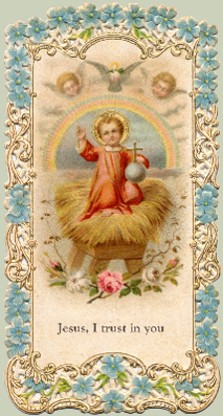 My husband, Ricardo and I made a pilgrimage to San Giovanni Rotondo in 2005 to visit the church and friary where Padre Pio spent so many years of his life. It was a beautiful experience. We stayed at a hotel close by and one of the employees there was named Louie. He helped us in many ways, especially by  giving us information on how to make a pilgrimage to the shrine of St. Michael the Archangel which is near San Giovanni Rotondo. Padre Pio, in his younger years, had also visited the shrine of St. Michael the Archangel and he often encouraged people to go there.

Louie told us that his father had lived in the same area where Padre Pio lived and he had met Padre Pio. One night Louie’s father had a vivid dream. In his dream, he saw Padre Pio who said to him, “Get up at once and get your animals because they are being stolen at this very moment.” The dream was so vivid that Louie’s father woke up, but he did not feel well so he decided not get up to check on his animals. The next morning he discovered that they had been stolen. The next time he went to the church, Padre Pio shook his head and simply said, “I tried to help you.”